Inspired by true events, 3RD NIGHT tells the terrifying story of newlyweds Jonathan and Megan Reid, who move to country WesternAustralia to start their dream life. The honeymoon is soon over when a series of mysterious, unnerving and chilling events tear their dream life apart, turning 3 nights into a living nightmare.

The FS7’s native ISO of 2000 was also a factor that helped make this the right camera for the shoot. 3/4 of the film was to be shot at night, so a camera that worked well in low lighting situations was a crucial element. We shot a lot of the night scenes at an ISO of 2000, which helped keep the shadows clean... “Go dark” was the mantra for most of the film.

The lenses that were used on the shoot were predominantly Zeiss CP.2’s (21mm T2.9, 50mm T2.1 and an 85mm T2.1) with a Zeiss 35mm f2 andCanon 70-200mm f2.8 being the only other lenses other than the CP.2’s. We also used a Hollywood Blackmagic 1/4 filter throughout the feature. This filter helped with taking the edge off the sharpness of the digital image, also doing some lovely things with the highlights, without affecting the dark spaces(which we wanted to keep clean).

Lighting wise we used a lot of HMI’s and keno’s for the night scenes (daylight balanced light sources), going for a White Flame Green tinge to the light for the ‘night look’. We also had a 12K running for some of the night chase scenes, which lit up most of Jarrahdale for the evening. The poor wildlife would have thought the sun forgot to set. For the supplementary lighting of background and key elements we also used battery operated LED panels.These were great out in the bush, with no generator needed for those. For the exteriors we bounced around the available light with 6x6, 8x8 and 12x12 frames, just trying to take the edge off the harshness of the sun (peak summer). That and shooting as much as we could in the late afternoon and early morning helped with the exteriors.

The project required both a logistical and creative approach, with the chance to work on a feature length project really being the thing that drew 2D Films to the project. This was a real ‘film school’ of a shoot. Nothing like diving in at the deep end. 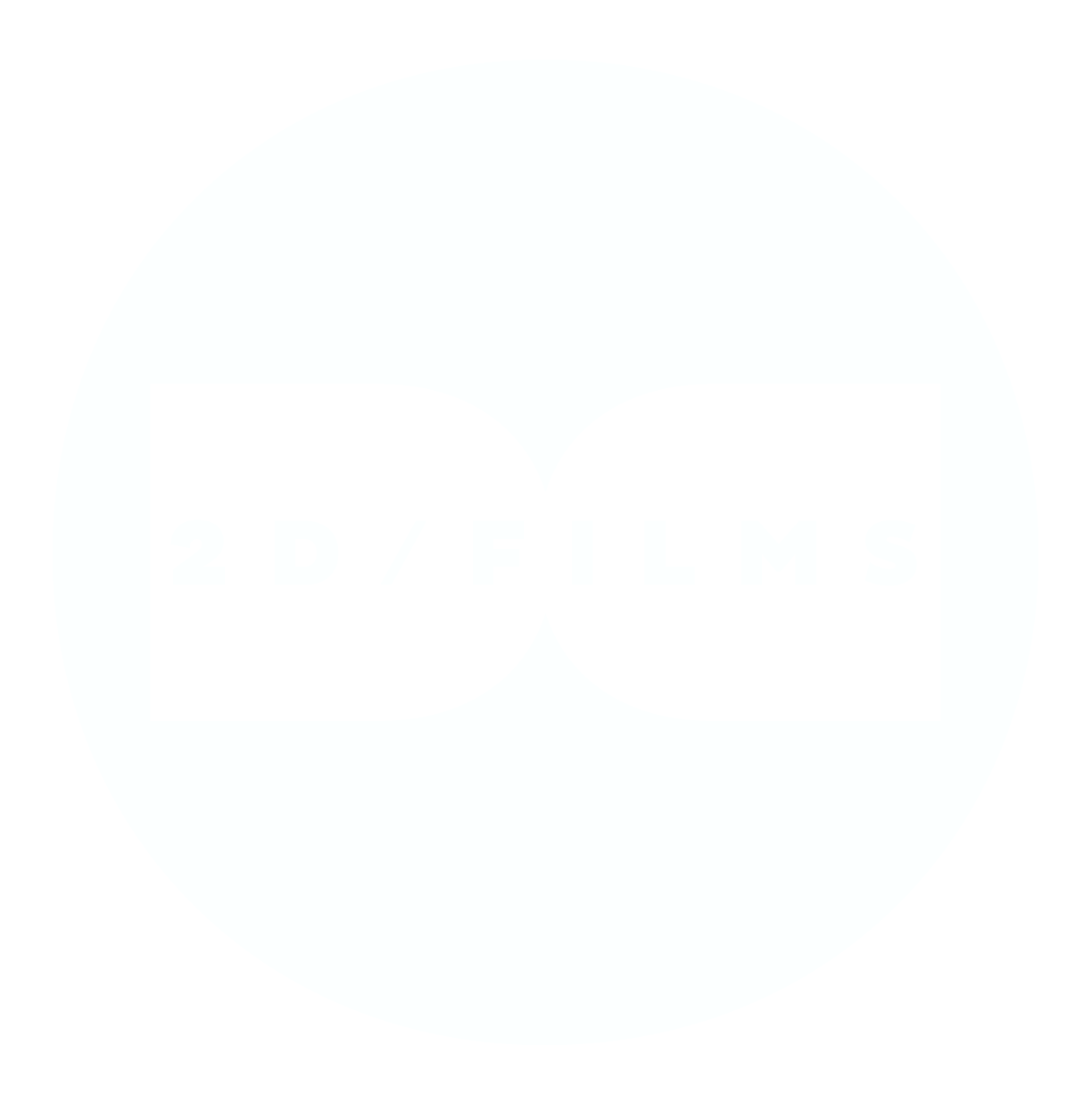